Due to annual leave, illness and other commitments, I find myself to be this weeks only running club participant. As the end of the day draws closer I am deafened by my choice: to run alone or to go home. It would be so easy to slip back home…I could pretend to myself that I would run locally once I got home, or even that I could just run another day. I mean, if I was going to run alone anyway, why not tell myself I would run alone later? The truth is I know I wouldn’t run later, or near home. I would most definitely put it off until a week had rolled by and it was time for the running club again. So I made the decision to stick it out, to run at the park just as we had done each week previous.

Going to the park this week felt very different. I was acutely aware that I was running solo and that I was the only one who would know how hard I tried, the only one would know how far I ran, the only one to set the pace. Again I thought about our service-users and the journey of change they often embark on. Sometimes we go on the journey because other people around us want to take us with them…or because we feel we’ll be letting others down if we don’t go along with them…or because we feel we ‘should’…or even because it sounds like ‘fun’. When you find yourself alone on that road all of a sudden, you are forced to really confront your motivation for being there and whether your reason is enough to carry you. I dig deep, tighten my shoelaces, plug in my ipod and start to run…

I’m feeling pretty smug now. Look at me! I’m here, on my own and I’ve run pretty far without stopping once! In fact, I’m going to make it ALL the way round the park just to prove to myself that I can! I feeling mightlily confident! But then, just as I’m really feeling my rhythm, I realise I have taken a wrong turn and instead of having an impressive story to tell my colleagues of how far I’d run and how well I’d done, I had in fact ended up… back at the car park! I’m instantly demoralised and want to get back in my car and drive home. Afterall I’d run, right? What did I have to prove anyway? Who cared how far I ran? What did it really matter?

The thing is though, it does matter. It matters that even when it gets hard, and we find ourselves unwittingly back at the start of our journey through a wrong turn that we get back up and try again. 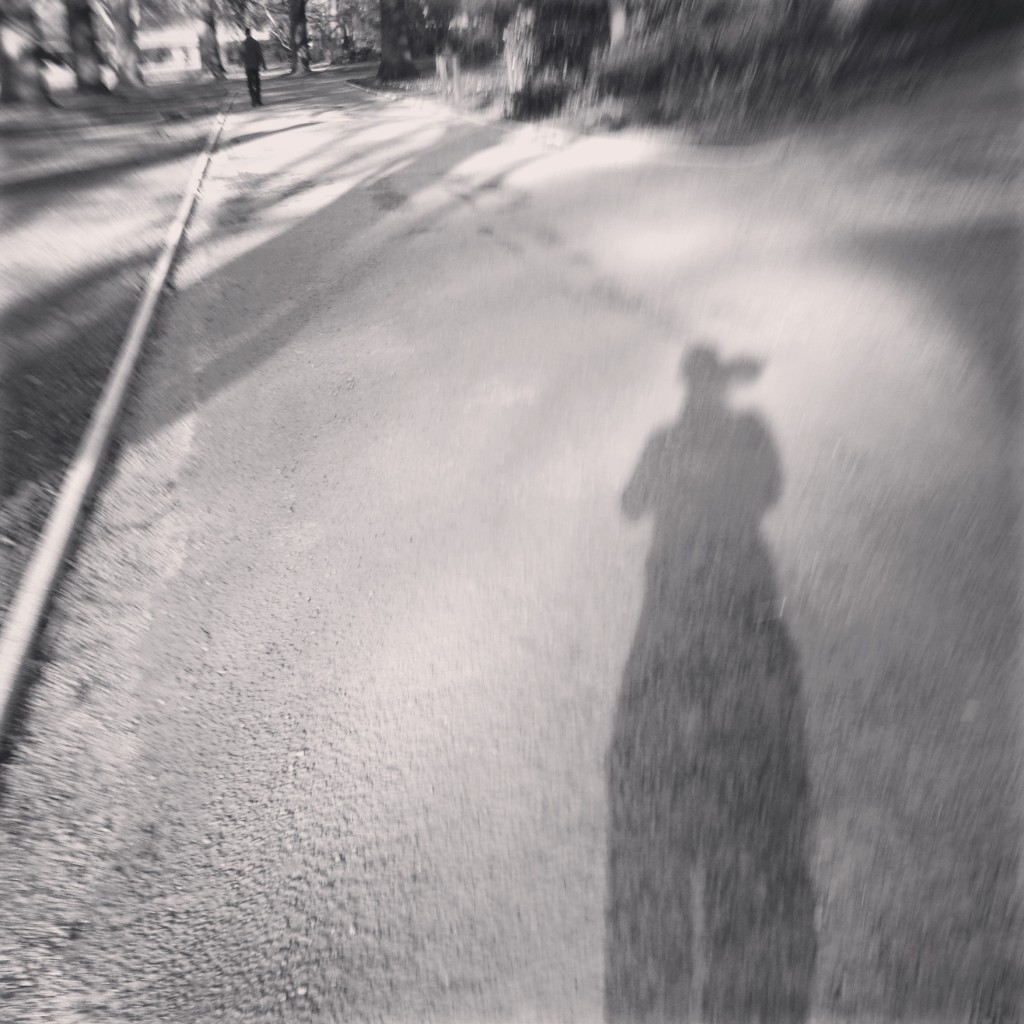 I make the decision to retrace my steps, to re-run the path so that I can end my day knowing I’ve tried my best. As I run the second time, I think of my absent colleagues and know that next week, with their support I’ll pay more attention to the route so that if I’m ever faced with running it alone again, I’ll not go astray.

Please help us help those who have taking wrong turns, who are lost, alone or have gone astray. Please sponsor us here.