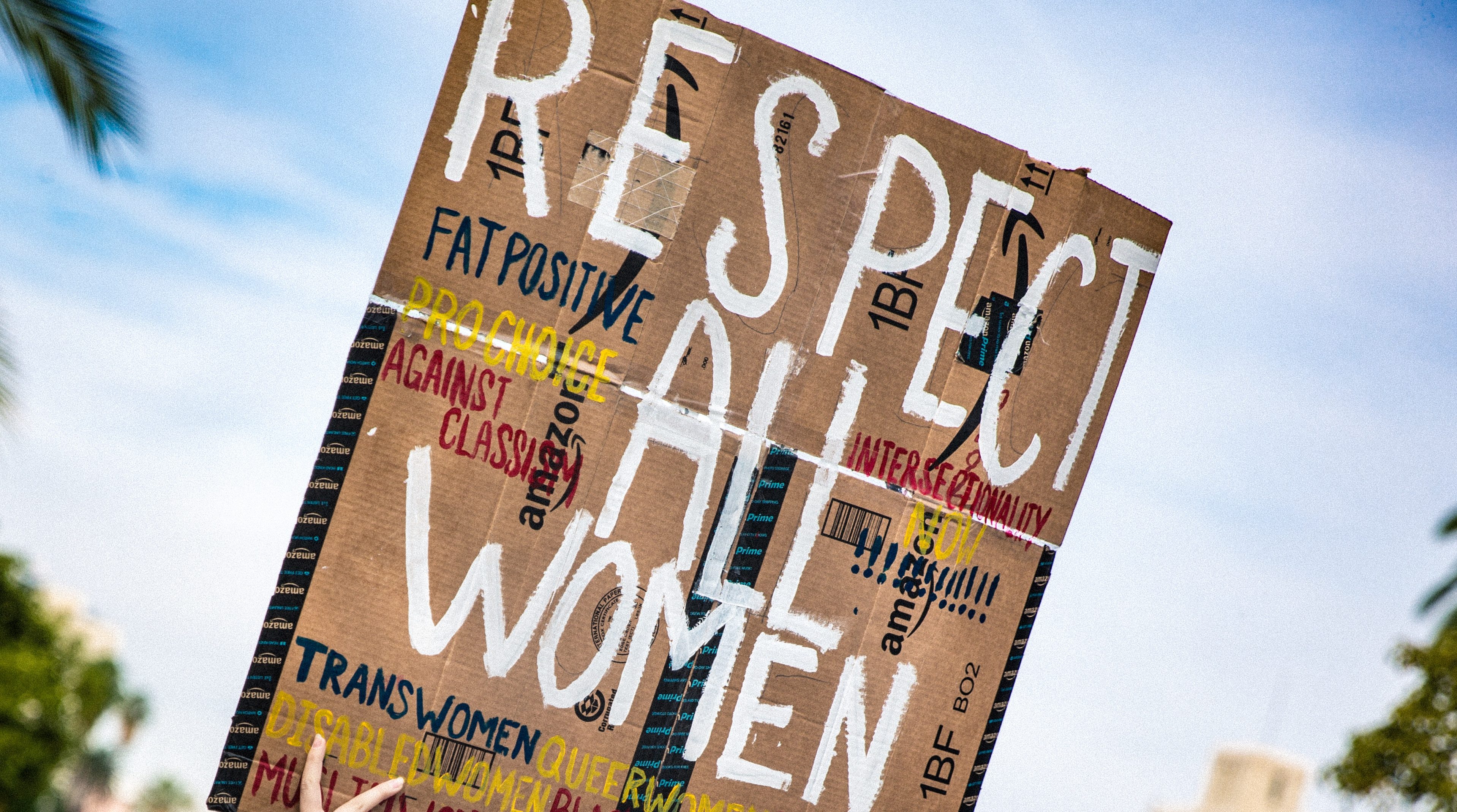 Sarah Learmonth is a committed advocate for women’s rights and she has been on our board of trustees for almost 2 years. We spoke to her about what led to her involvement with Kairos, her passion for supporting vulnerable women and why being one of Kairos’ trustees is important to her. 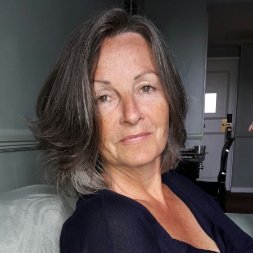 “Hi my name is Sarah Learmonth and I was introduced to Kairos through my work at Coventry Rape and Sexual Abuse Centre (CRASAC) many years ago.

My role at CRASAC was to raise the profile of the need to support survivors of sexual violence in Coventry and to try and tackle some of the myths around rape and sexual abuse. It was a tough job and felt relentless; people were happy to understand children and some women as ‘innocent victims’ but it was an uphill battle to constantly combat victim-blaming attitudes where women were not the ‘perfect’ victim.

Then I encountered the excuses made for men who rape and abuse women who are prostituted and sexually exploited; in particular the women who sell sex on the street and are supported by Kairos. Instead of the perpetrators of this violence being shamed and carrying responsibility for their actions, it was the women themselves who were stigmatised and blamed for their own victimization.

Yet funding for Kairos, a specialist and essential organisation that quite literally saves women’s lives, does not reflect the life-changing impact their work has on women.

It is important to me that the voices and lived experiences of all women are heard and that I use whatever privilege I have to listen to women and support and further their rights. This is why I chose to be a trustee at Kairos and am proud to work with women that I respect to further the emancipation of all women.”

If you have been inspired by Sarah’s testimony and are considering applying to become a volunteer or a trustee, more information can be found here.You can also donate to Kairos here.

Sarah has also completed an MA in Woman and Child Abuse, following which her work has been published for use by the Centre for Women’s Justice as part of their super-complaint submitted in May 2019 to HM Inspectorate of Constabulary, highlighting systemic failures to protect women in the police system. Her work entitled ‘A study of use of bail in rape cases’ can be found here.