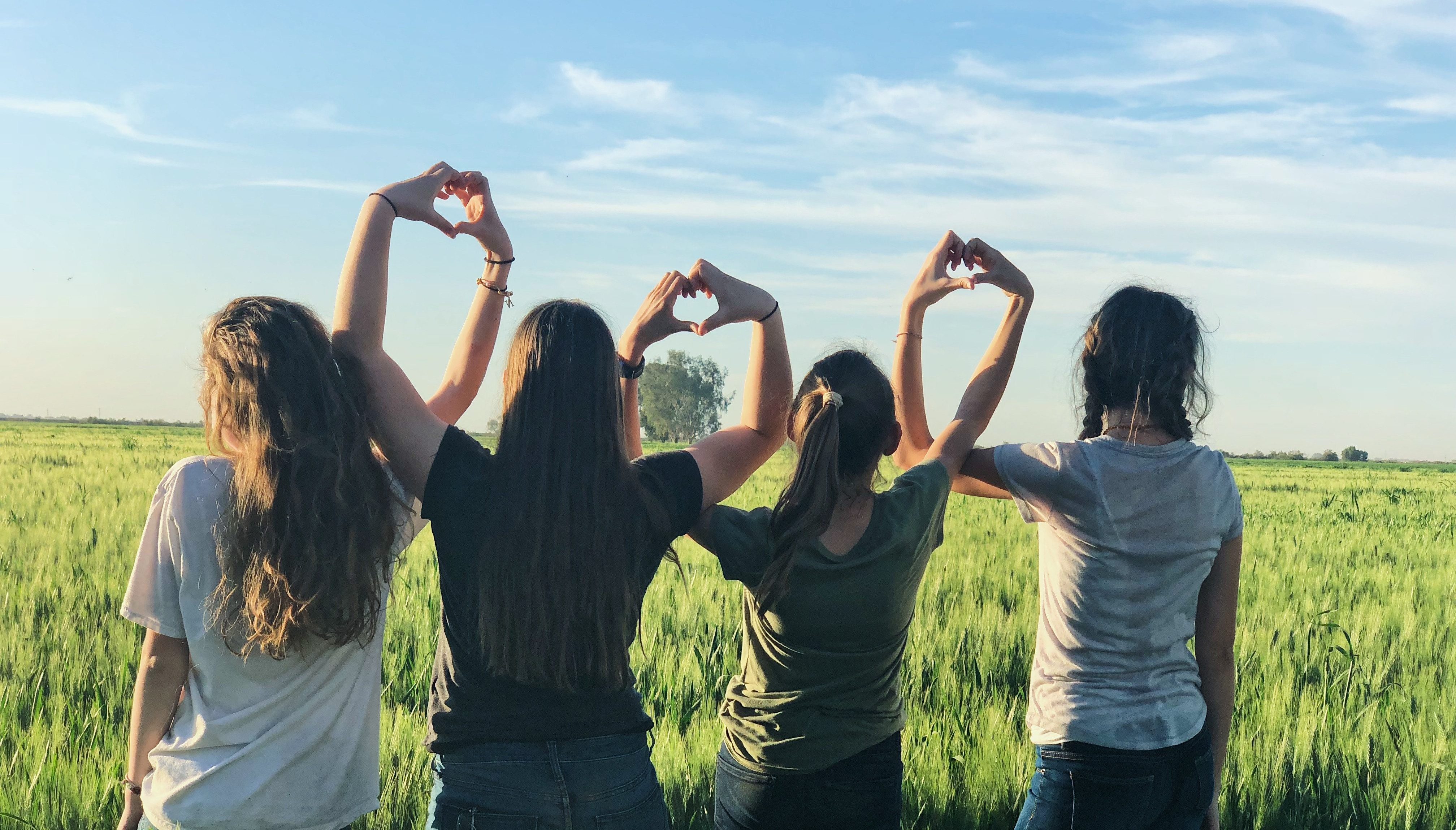 Life-changing and Life-Saving: Funding for the Women’s Sector report published

The Women’s Budget Group, a network of leading feminist economists, researchers and policy experts, have produced a report entitled ‘Life-Changing and Life-Saving: Funding for the women’s sector’. As part of Coventry Women’s Partnership, Kairos has contributed to the report, alongside Coventry Haven Women’s Aid, CRASAC (Coventry Rape and Sexual Abuse Centre) and Coventry Law Centre. This latest report outlines the importance of women-only services and examines why women’s organisations have received less funding in recent years, whilst demand for services has increased.

Reductions in funding over the past few years have been caused by austerity measures, and this has coincided with an increased demand on the voluntary sector caused by cuts to public services and social security. 41% of organisations examined within this report cited a reduction in their income within the last year, whilst 80% saw an increase in demand for their services. Recent changes in funding procedures for charities have also had an adverse effect on funding provision. The devolvement of power to make policy decisions from Westminster to localities during the Coalition Government (2010-15) led to a reduction of direct funding from central government to charities, and a change in the type of funding available for small charities from local and national grants to competitive contracts for the delivery of services. These shifts have had a negative impact on the ability of local specialist organisations to continue their support work. Large generalist organisations can offer cheaper services per user, yet lack the expertise of local specialist women’s organisations in supporting disadvantaged women with high support needs. Women’s organisations are also often well-known, due to their grassroots and long-established nature.

The competitive contract model for funding has led to time-consuming and admin-heavy processes of applying for short-term funding, which limit the ability of specialist women’s organisations to provide support services that are reliable and of consistently high-quality. Funders wish to have quantifiable data of measuring progress and success. The progress made by vulnerable women within support services is often difficult to quantify, and the commissioning model fails to take into account either the cyclical nature of vulnerability and abuse, or what constitutes progress in the most vulnerable and complex cases. Additionally, funders and commissioners expect the organisations they fund or commission to inform them of progress and the project’s outcomes. For many women’s organisations, however, progress may not be linear or be achieved at a rate expected by the funder.

With a lack of longer-term financial security comes a lack of job security for staff. Work contracts are often linked to specific projects with limited time scales. Many organisations are forced to reduce the size of the staff teams, making experienced and trained staff redundant, because of lack of further funding. This high staff turnover also negatively impacts on the women who are being supported: one staff member commented that women ‘get really upset with staff turnover because the support work is very intense and there is a very high level of trust, as it’s the only way women will open up’. Thus, the financial situations that small specialist women’s organisations find themselves in not only affect future service users, but those currently being supported, and this insecurity hinders the progress of vulnerable women.

The report concludes that funders should recognise the value of specialist women’s organisations, which serve a vulnerable group of women and provide tailored support to those who would not engage with mainstream services. Funders should also consider developing longer-term funding opportunities of at least three to five years to ensure training of staff and consistent high-quality service delivery.

The full report can be read here. If you would like to donate to support the work of Kairos you can do so here.