An important message is voiced in the House of Commons

We were delighted to be able to participate in the UKNSWP National Ugly Mugs (NUM) Pilot Scheme update held in the House of Commons yesterday, 11th December 2012. The event was held particularly to mark the International Day to End Violence Against Sex Workers on December 17th, and the emphasis on the event was firmly on ensuring that all men and women have access to protection and justice. The National Ugly Mugs Pilot Scheme aims to improve the safety of sex workers and reduce crimes committed agsint them by alerting them to dangerous individuals, enables third party reporting of crimes agaisnt sex workers, assists sex workers to report assaults to the police, contributes to the investigations and convictions of those who commit crimes agasint sex workers and promotes the messages that any violence against sex workers is unaceptable and criminal. The NUM scheme is also supported by the Serious Crime Analysis Section (SCAS), a national database of serious sexual crimes, which analyses the data from Ugly Mugs reports providing better intelligence to deal with and prevent crimes against sex workers. 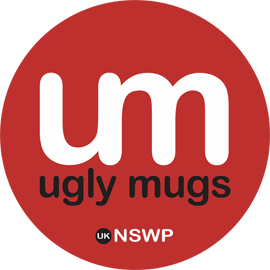 The event was supported by a number of NUM champions including Baroness Vivien Stern CBE; DAC Martin Hewitt, Deputy Assistant Commissioner, Met Police; Sean Sutton, Head of the Crime Anlaysis Unit and Andrew Boff London Assembly Member and author of ‘Silence on Violence’ and key messages were ‘there are no grades of victims, just victims’. The importance of hearing this message in the Houses of Parliament was highlighted, where legislation must ensure the right action for those who are most vulnerable. 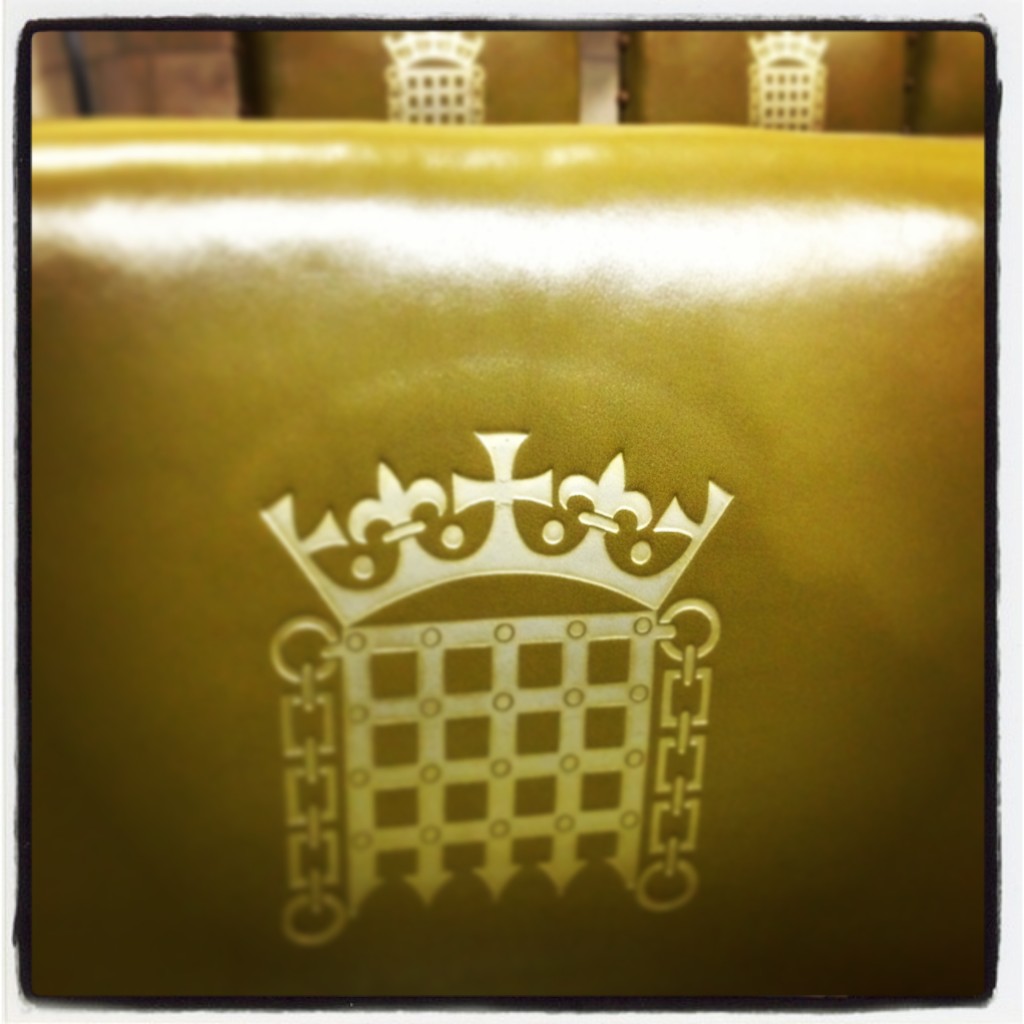